I always have been interested in cyberpunk and sci-fi themes.
The kinda 2cool4u haxor kinda kid.


How ever as i reach my 20s i feel like actively rejecting the current cyberpunk reality we live in(and all fictional ones started to soud kinda shitty too),
: 3/4 of the people i know are on some mind altering substance
from rich girls becoming cocaine groupies being passed around to crackheads tweaking at a middle school parking lot, everybody its terminally online to the point that not being in social media makes you borderline socially dead, big tech and banks are waging a war against old oil giants and fundies while the middle class(who barely exists anymore) its genocided, manufactured race tensions are monetized in expense of actual problem solving, china bugmen are taking over large parts of the world, most entertainers are involved in plenty of epstein tier shit, and other garbage i sure forgot to mention.

this isnt some primitivist rant either since i think thats a cowardly retarded way of dealing with problems.

Shortly i left high school i felt really jaded thinking about everything, so for a while i read many books, studied many religions and talked to all kinds of different people only to feel extreme nihlism creeping in and i felt no past philosophy predicted this.

I have developed into a positive nihilism since then and feel like i should be the best version of myself while rejecting this world and the people who want to be a part of it.
Some of my friends started calling this philosophy as being Chadpilled.

What about you wirenon? Do you enjoy the cyberpunk reality?
Do you wanna be a keol cyberwarrior and wear tight pants with lots of pockets? What is your life philosophy in the digital era?

R: 1 / I: 0
is asking things to spirits related to a specific religion? if yes, how is it called? 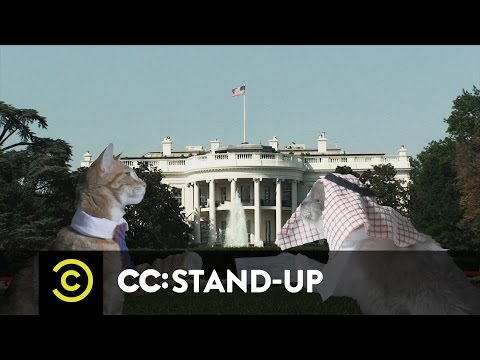 Opinions on the stablishment and codification of a solid Lainist doctrine?

It's Alice-time
Allthough it is a fairy tale for children it has hidden/deep meanings.
The story also has been reffered in several films about reality and identity.
Follow the white rabbit.
ITT: We talk about the story, discuss the meaning and post artwork of Arisu

R: 12 / I: 1
>White nationalism cringe isn't allowed.
How about black supremacy, jewish ethnonationalism, misogyny/misandry..?If you ban the discussion about one ideology you consider "cringe", why do you not ban similar ideologies? Why exactly "white nationalism", are non-whites allowed to be ethnonationalists and discriminate other groups based on their ethnicity?

Greetings, wirechan users.
Welcome to /pollitx/, a board that is influenced from /pol/, /lit/, and /x/.

Any kind of cringe supremacy, extreme nationalism, etc is not encouraged.

Please note that this is a test board!